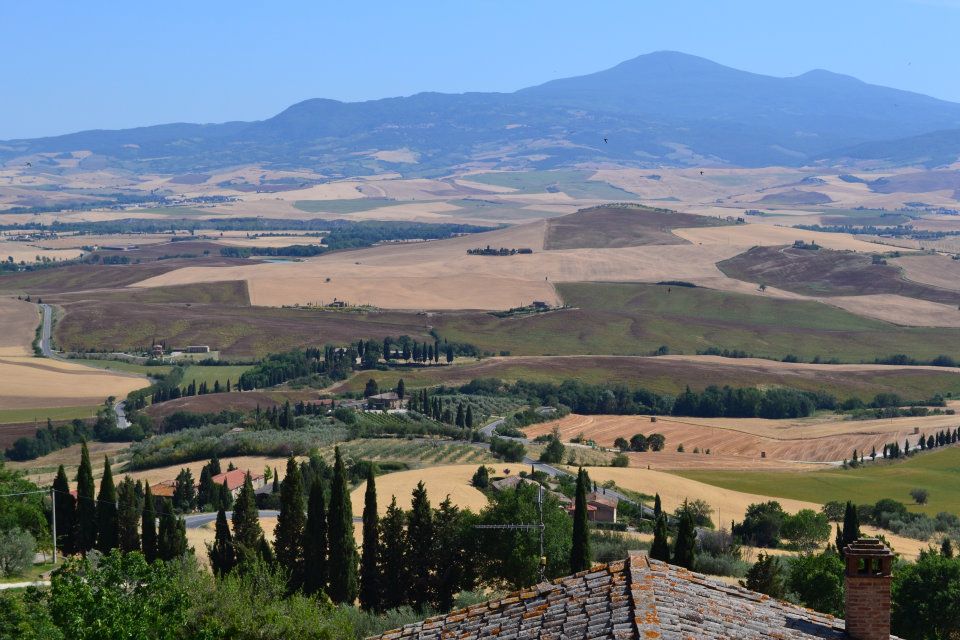 The Tuscan region is made up of ten Provinces, one of which has the strongest impact on the image of the Tuscan landscape.

The Province of Siena, situated in the central-southern region of Tuscany, extends over some of the most breathtaking territories in Tuscany.

Traveling in this province alone is an adventure that will take you through wildly different and exquisite terrain from dense woodlands, to clear rolling hills and miraculous ruins from centuries ago. 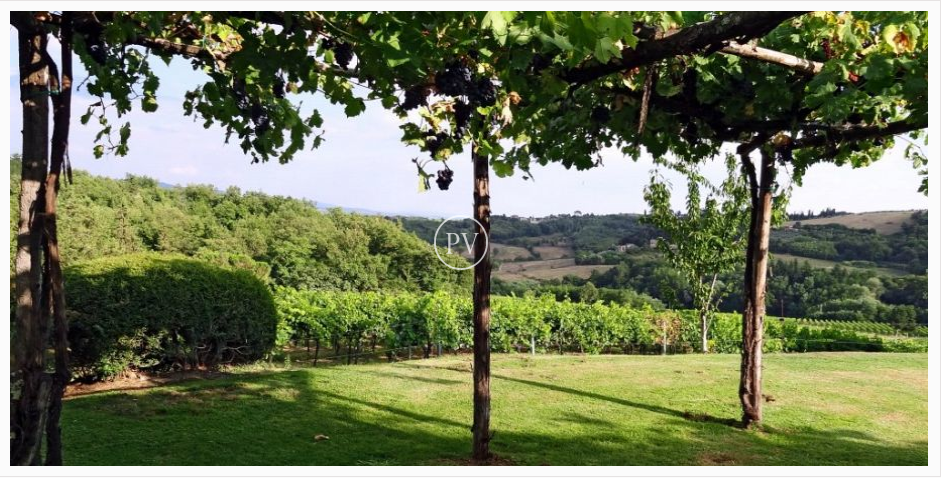 The stunning vineyards and woodlands of Villa degli Angeli, Radda in Chianti.

The Chianti region, which graces the north of Siena, is home to dense vineyards in territories such as Castelnuovo Berardegna, Gaiole in Chianti and Radda in Chianti.In central Siena is the area of Crete Senesi, known for its rolling clay hillsides that are recognized for their unique color and dramatic cracks and openings that have occurred over the centuries. In this territory are the distinguished towns of San Gimignano and Poggibonsi, that are home to some of the most precious artistic heritage.

Well-being is highly regarded in this area with the thermal spa centers in the towns of Montepulciano and San Casciano die Bagni. 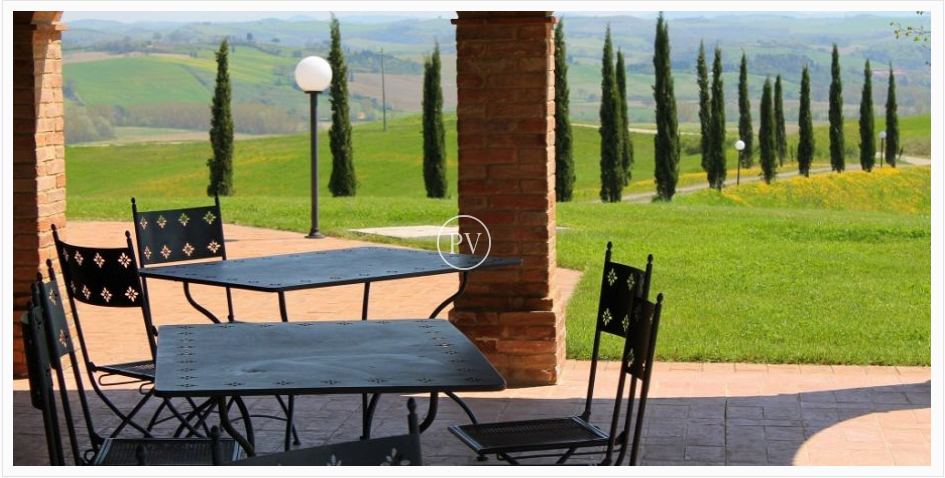 The crystal clear view of the rolling hills from Amabile Collina.

The most idyllic area with olive groves, vineyards, rolling hills and cypress lined drives is found in Val d’Orcia, a UNESCO World Heritage site. It is with this area of Siena that the idyllic picture of Tuscany is complete and leaves the imagination to wonder what other treasures are held throughout the precious region.

Windows Over Chianti - Stunning Villa for Sale in Chianti

Not to be missed

Explore
We use cookies on our website to give you the most relevant experience by remembering your preferences and repeat visits. By clicking “Accept All”, you consent to the use of ALL the cookies. However, you may visit "Cookie Settings" to provide a controlled consent.
Cookie SettingsAccept AllReject AllPrivacy Policy
Manage consent

This website uses cookies to improve your experience while you navigate through the website. Out of these, the cookies that are categorized as necessary are stored on your browser as they are essential for the working of basic functionalities of the website. We also use third-party cookies that help us analyze and understand how you use this website. These cookies will be stored in your browser only with your consent. You also have the option to opt-out of these cookies. But opting out of some of these cookies may affect your browsing experience.
Necessary Always Enabled
Necessary cookies are absolutely essential for the website to function properly. These cookies ensure basic functionalities and security features of the website, anonymously.
Functional
Functional cookies help to perform certain functionalities like sharing the content of the website on social media platforms, collect feedbacks, and other third-party features.
Performance
Performance cookies are used to understand and analyze the key performance indexes of the website which helps in delivering a better user experience for the visitors.
Analytics
Analytical cookies are used to understand how visitors interact with the website. These cookies help provide information on metrics the number of visitors, bounce rate, traffic source, etc.
Advertisement
Advertisement cookies are used to provide visitors with relevant ads and marketing campaigns. These cookies track visitors across websites and collect information to provide customized ads.
Others
Other uncategorized cookies are those that are being analyzed and have not been classified into a category as yet.
SAVE & ACCEPT
Powered by